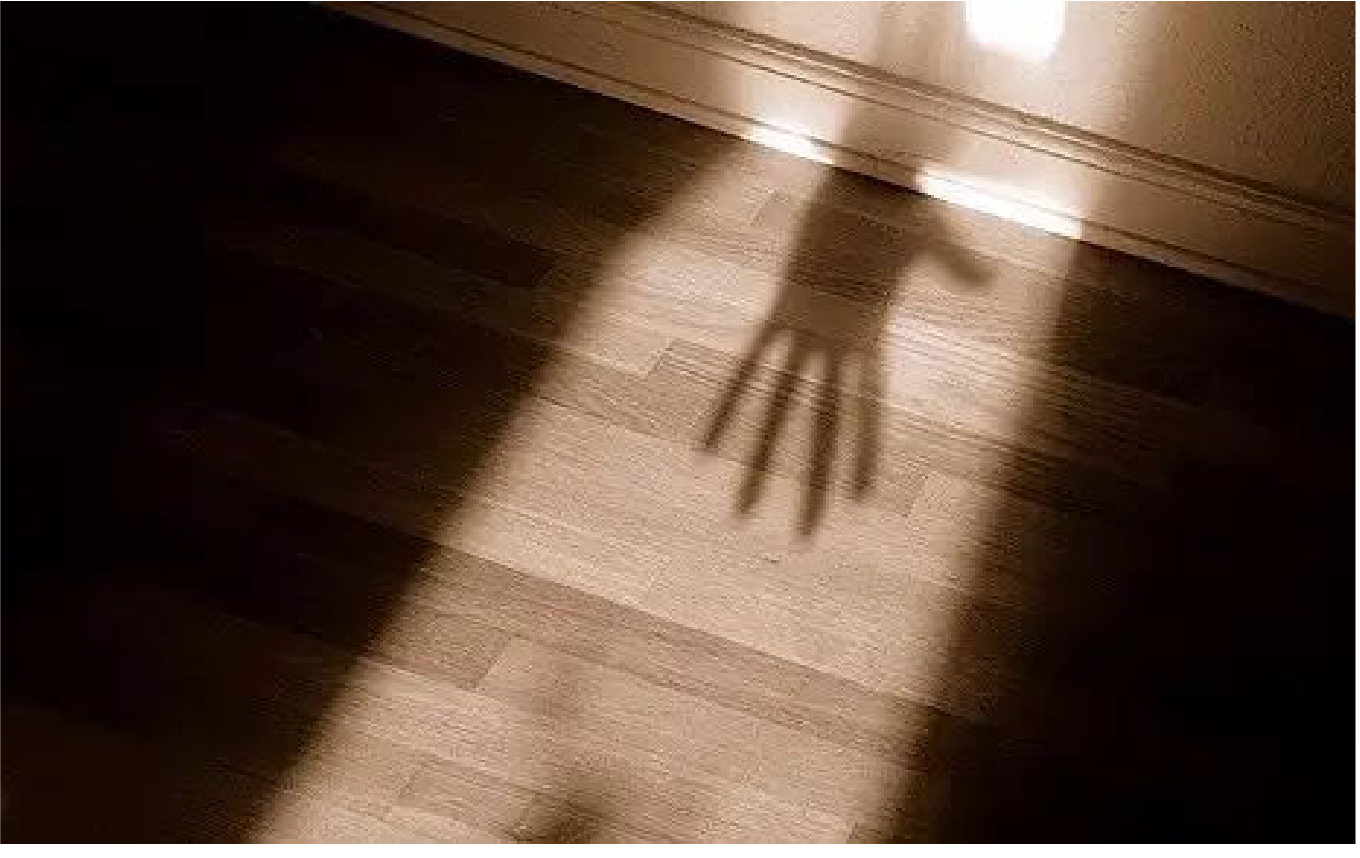 Sex education is never too early for children.

Why do we care about Children Sex Education? 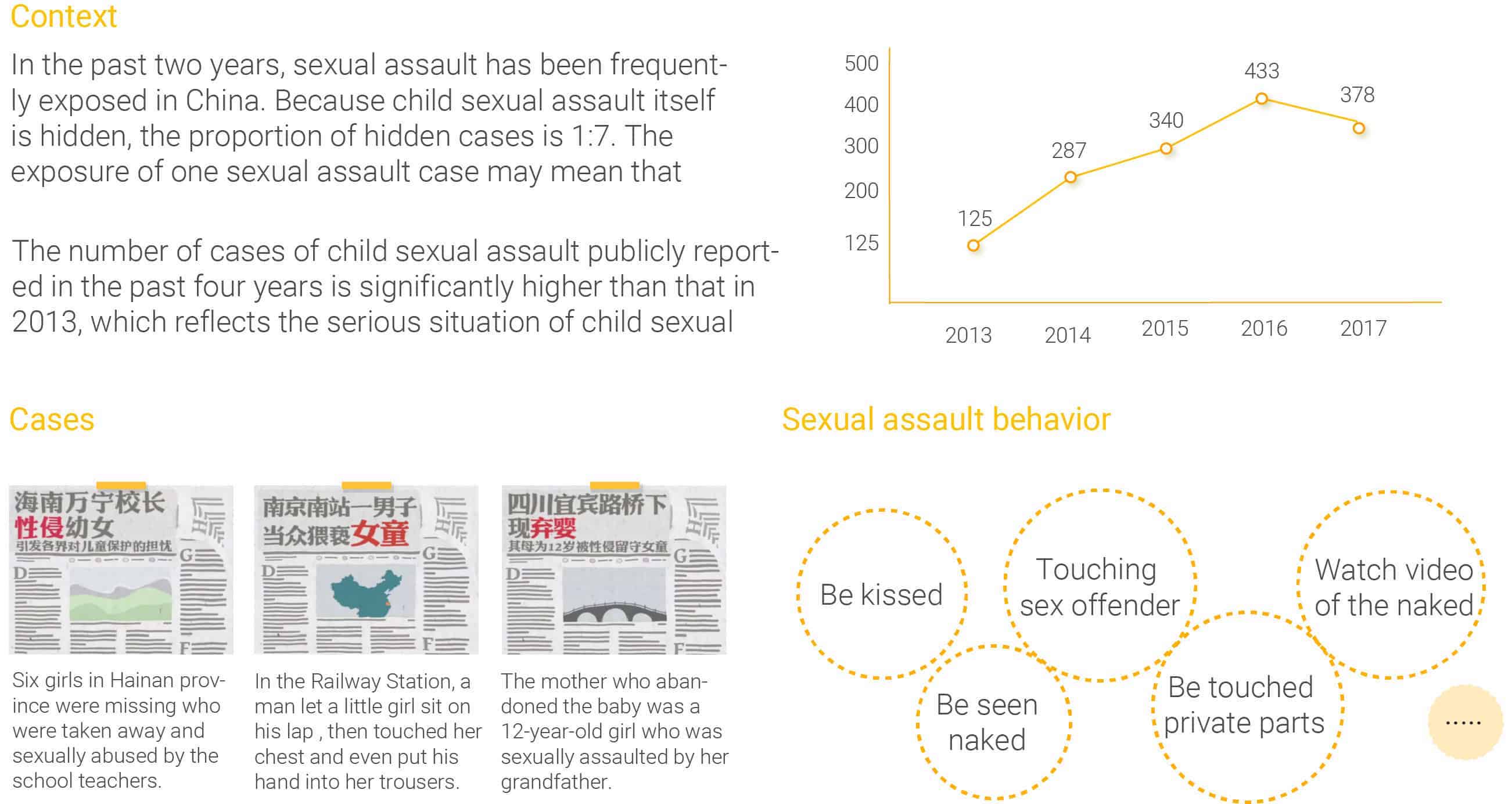 To understand how children perceive sexual assault, we interviewed several adults. To our surprise, three of the interviewees shared their childhood memories related to sexual assault with us. One of them was a sex offender. 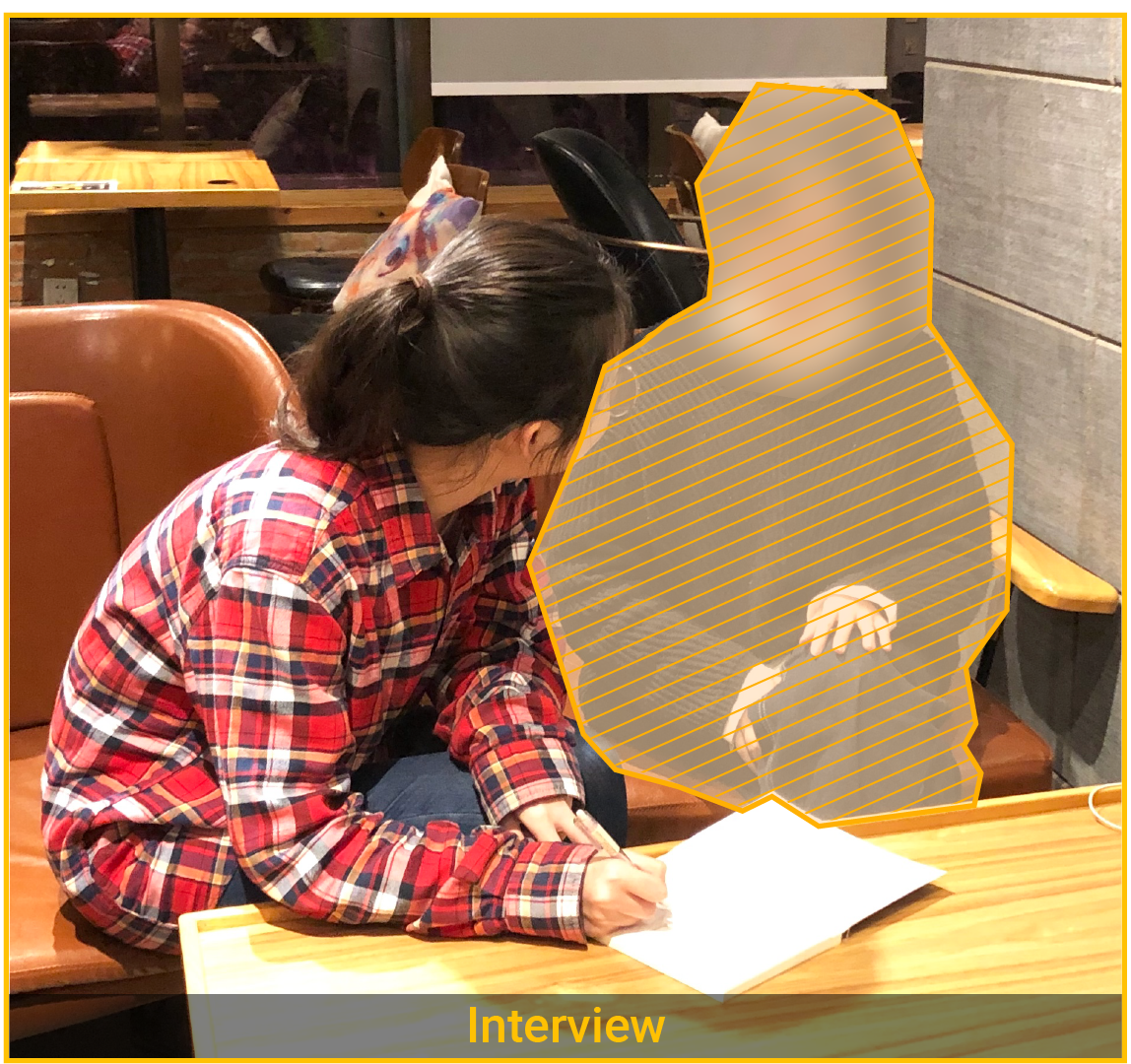 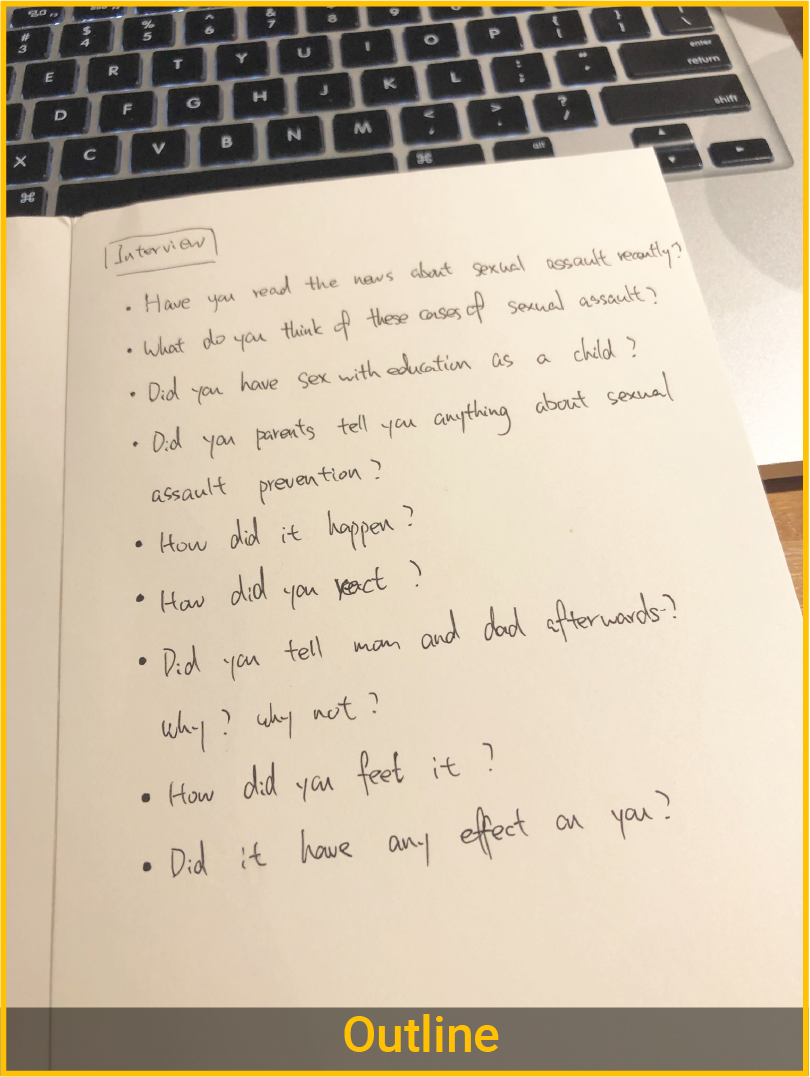 1. Children don't know what is sexual assault.
2. Faced with sexual assault, they are painful, but do not know how to express feelings.
3. Sexual offenders can also be young kids and they don't understand what they've done is wrong.

In 2018, Chinese Children's Culture and Arts Foundation analyzed over 700 cases on children sex assault and released sexually assaulted children demographics. The data is shown as follows: 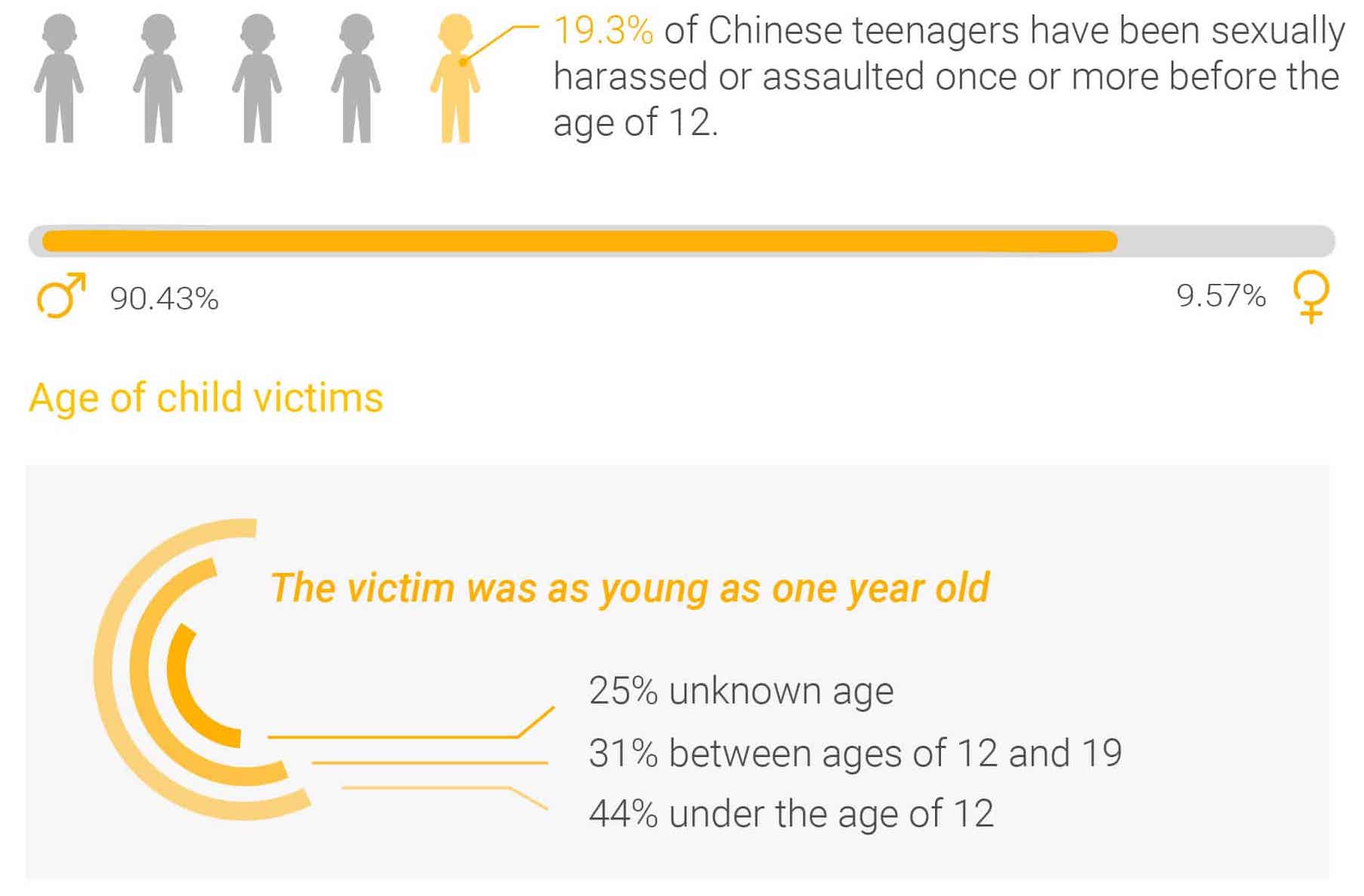 It's such an astounding fact that most offenders are acquaintance. We could see from the data, children not only lack awareness of sex assault, but also they had a hard time dealing with different relationship.

Therefore, we decided to add a part to teach them the hierarchy of relationships, such as what behavior their parents could do to them while teachers couldn't.

The fundamental reason children are sexually abused in China is the lack of sex education. When we looked into sex education cases, we found out that Netherlands has the lowest rates of HIV among teenagers. 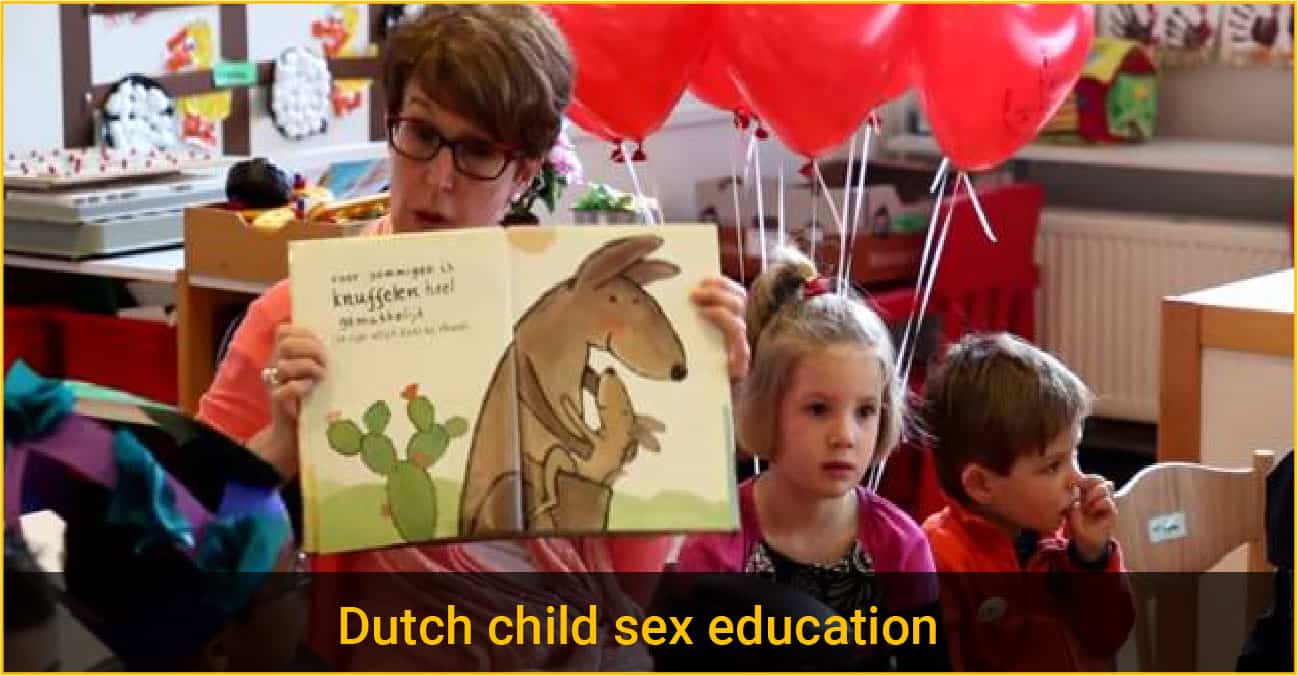 Parents and children are all our stakeholders so that we made persona for both.

Sexual education cannot be achieved overnight. We want to build a complete Chinese sexual education system. The following system map shows the areas where this modular product can be applied. 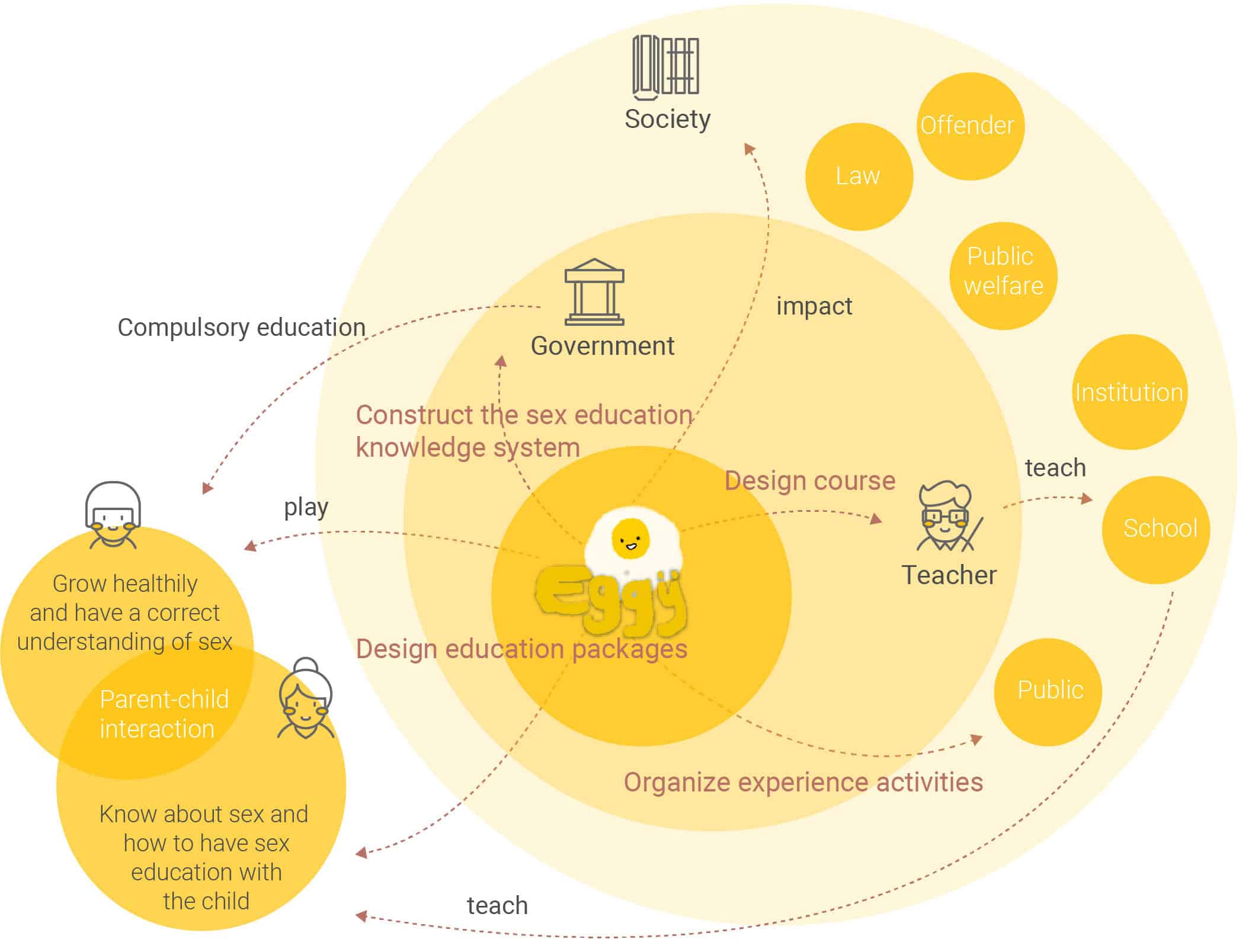 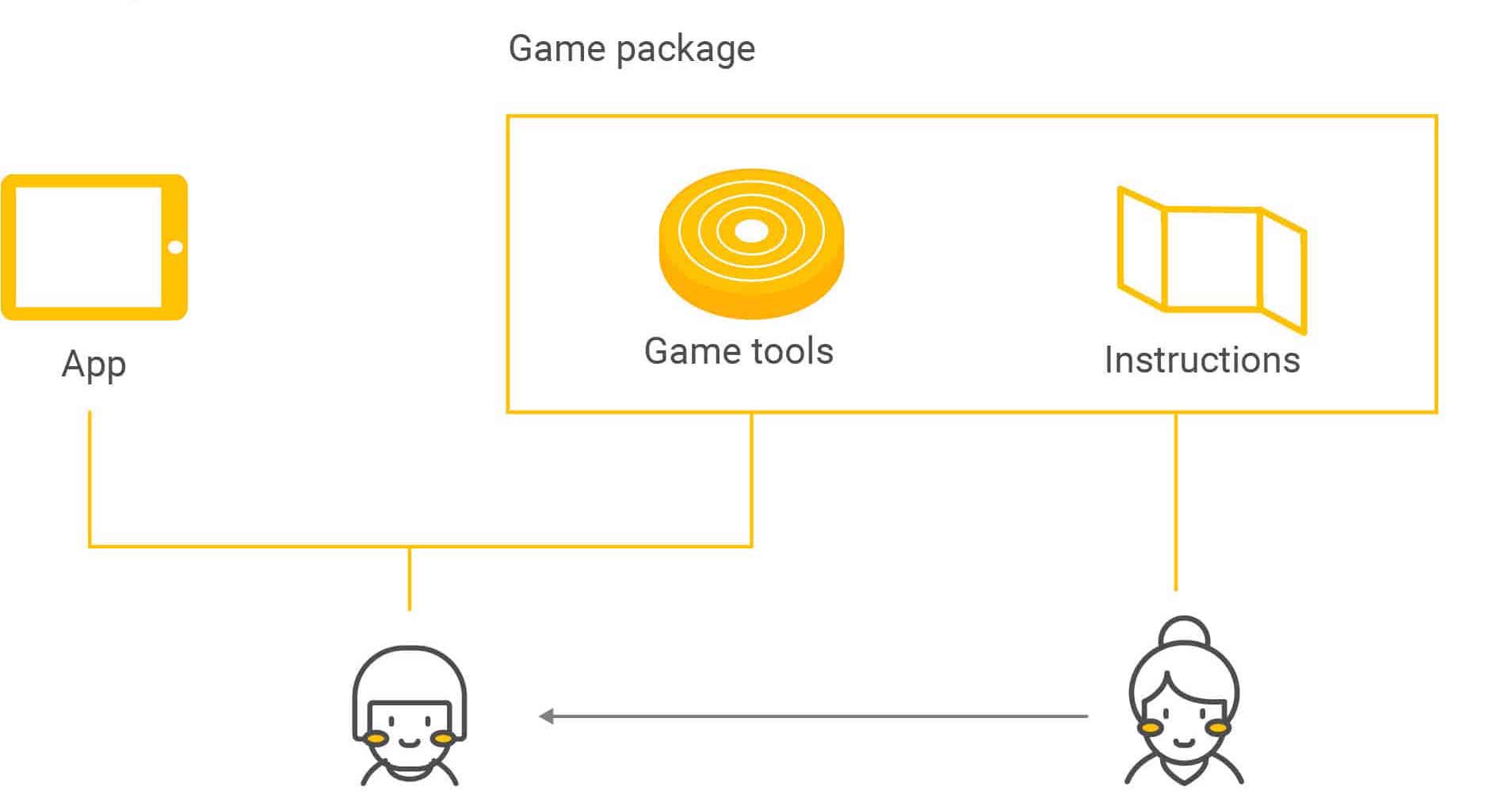 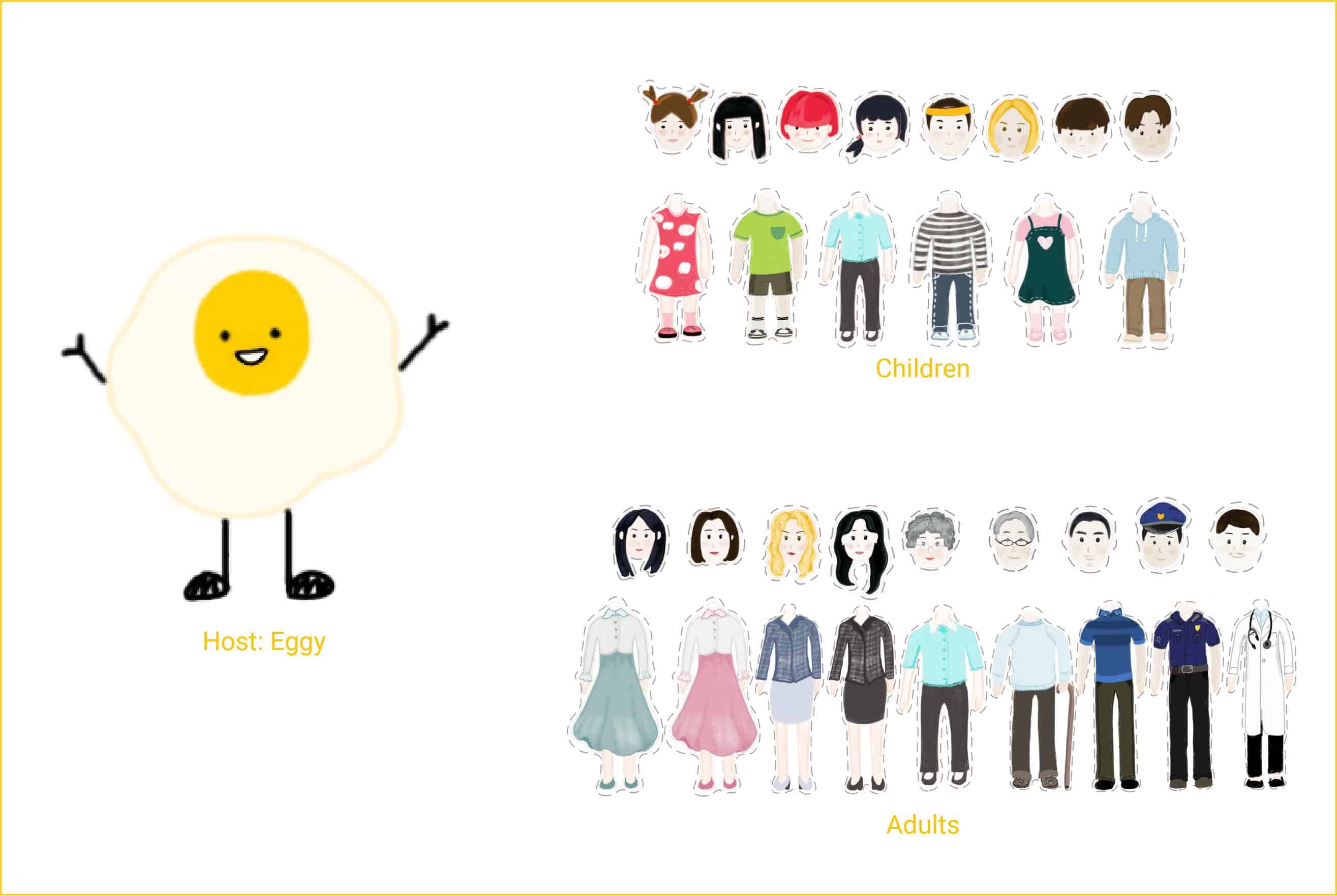 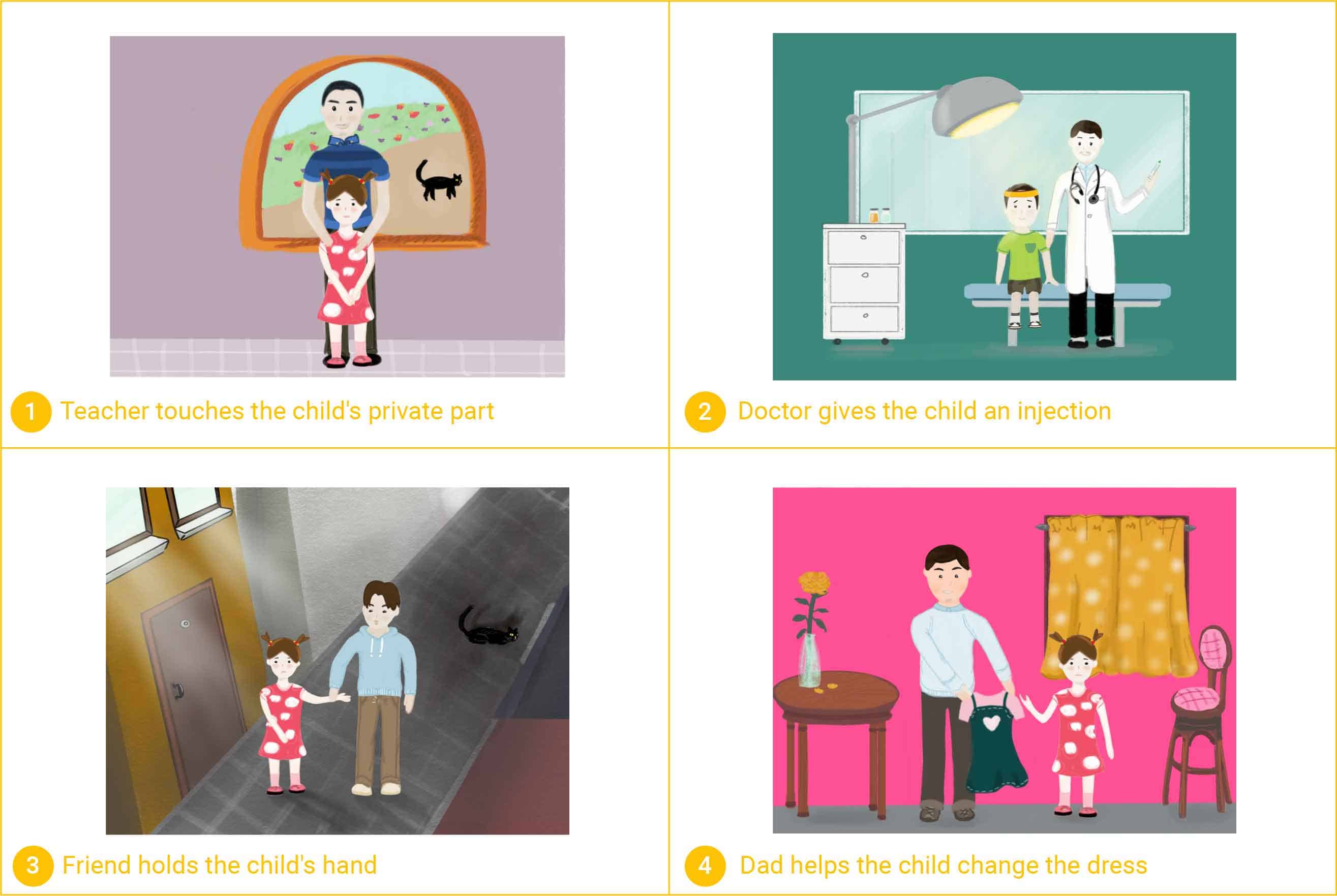 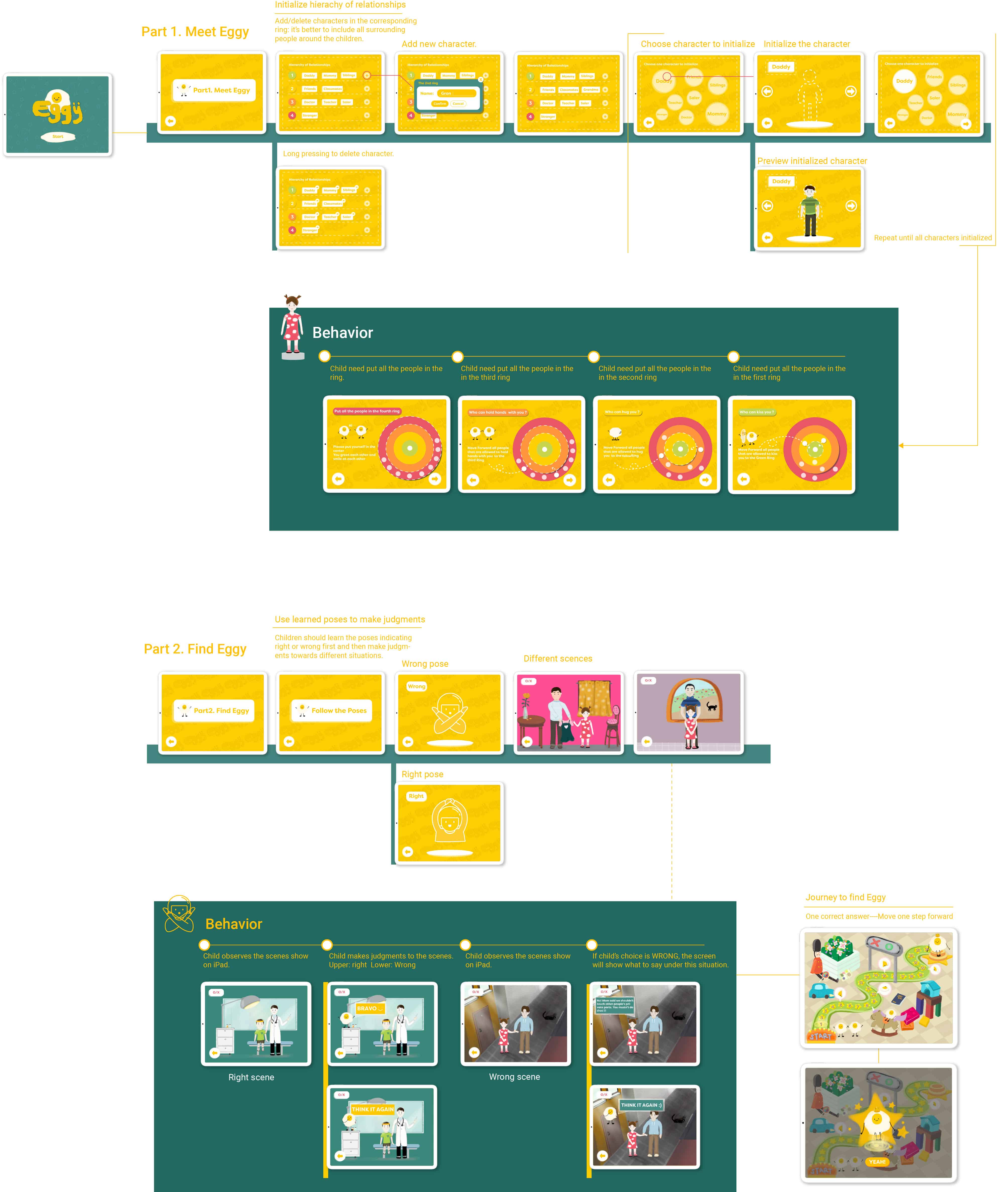 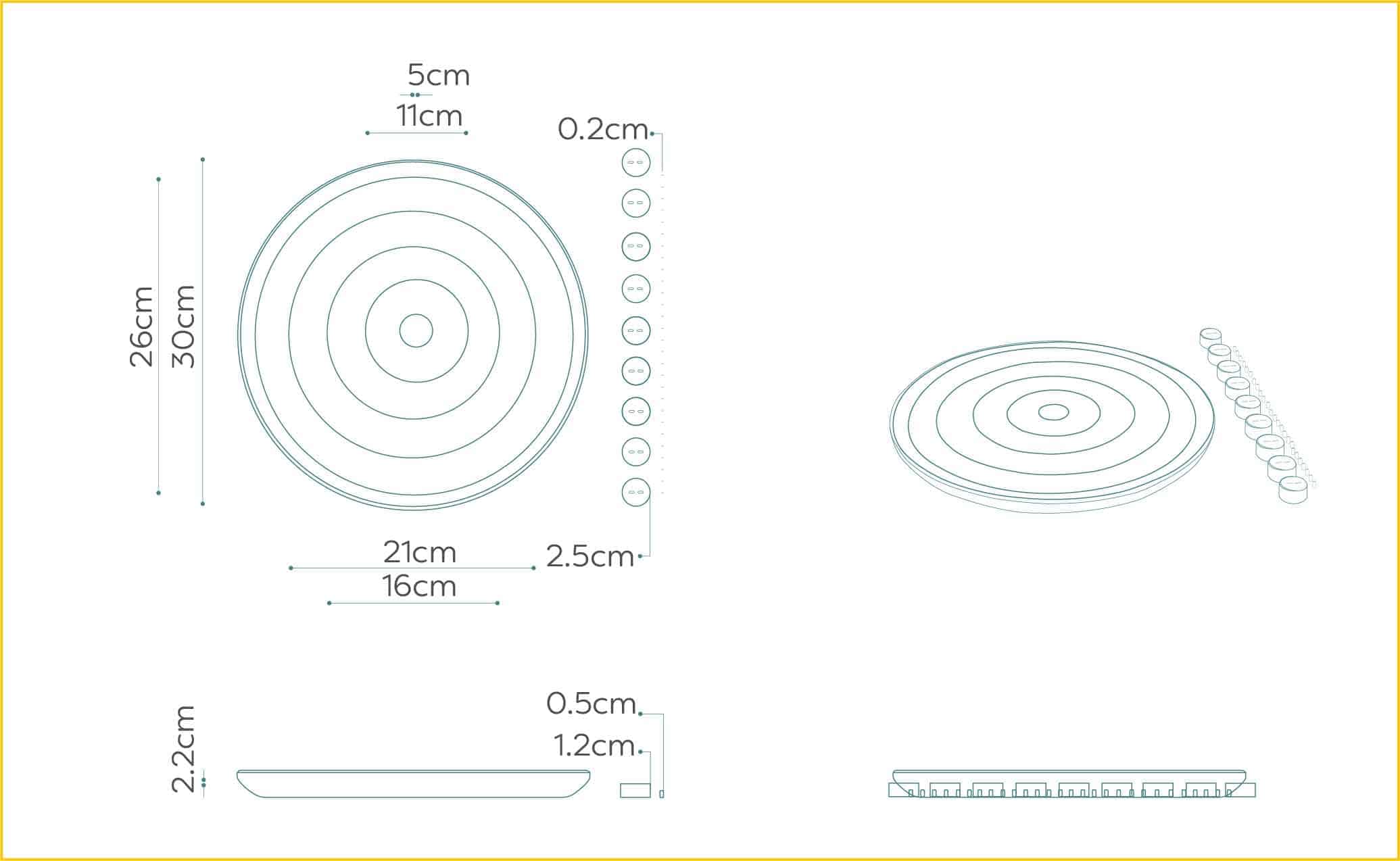 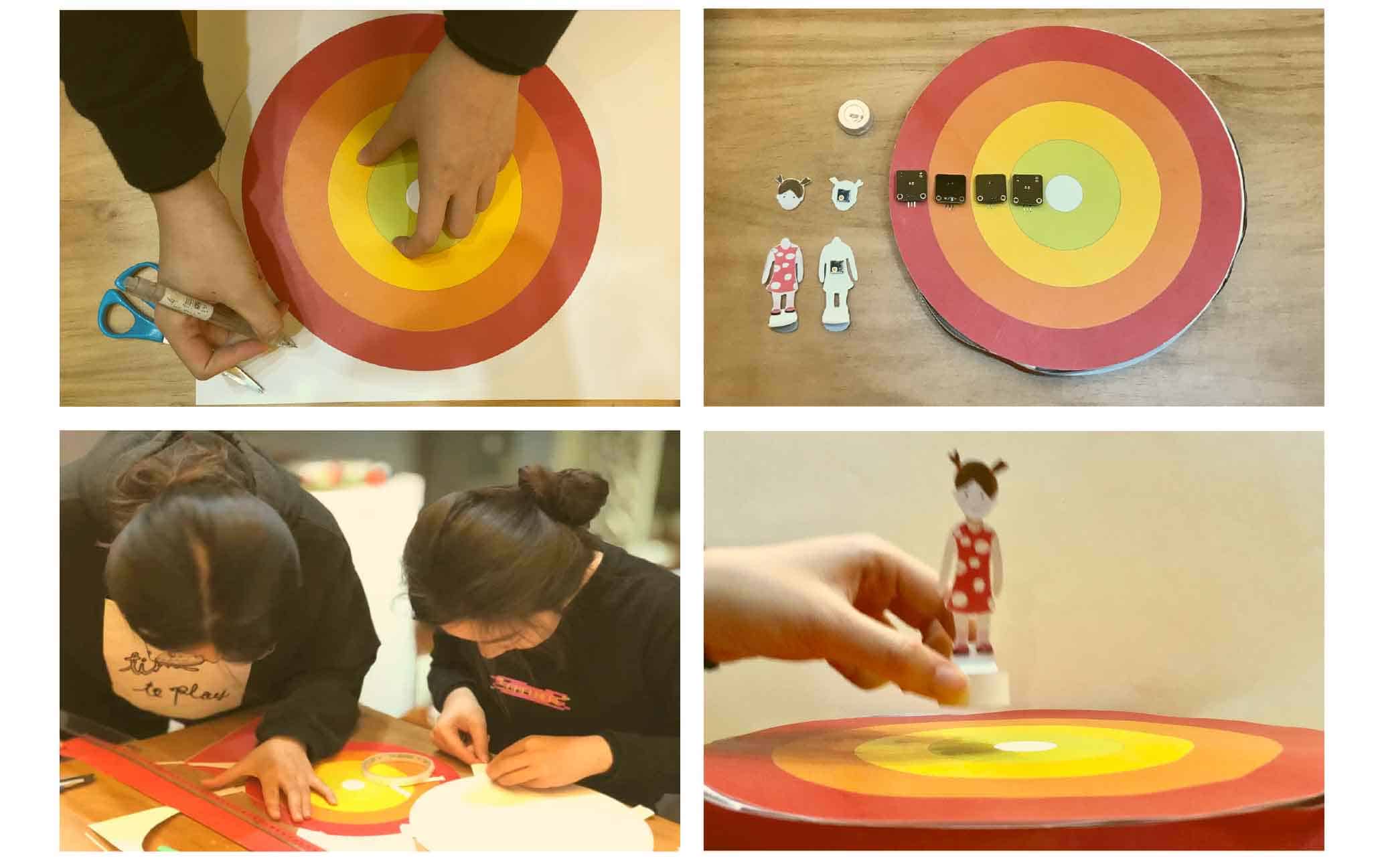